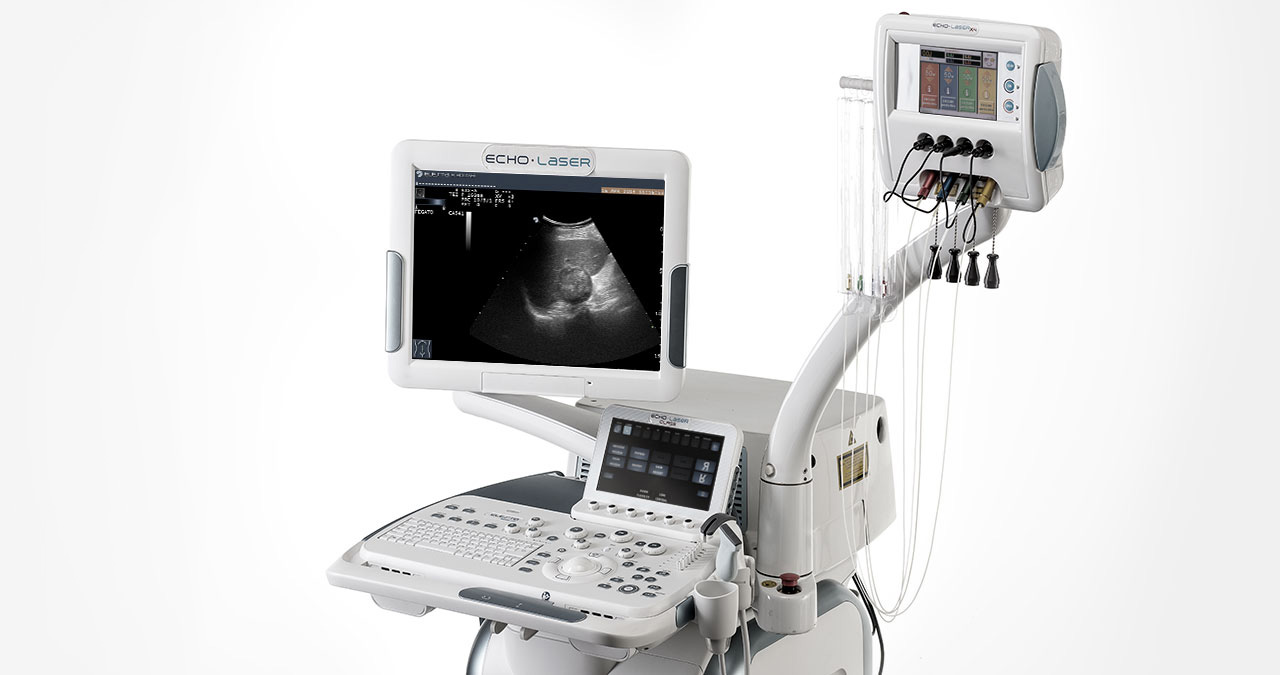 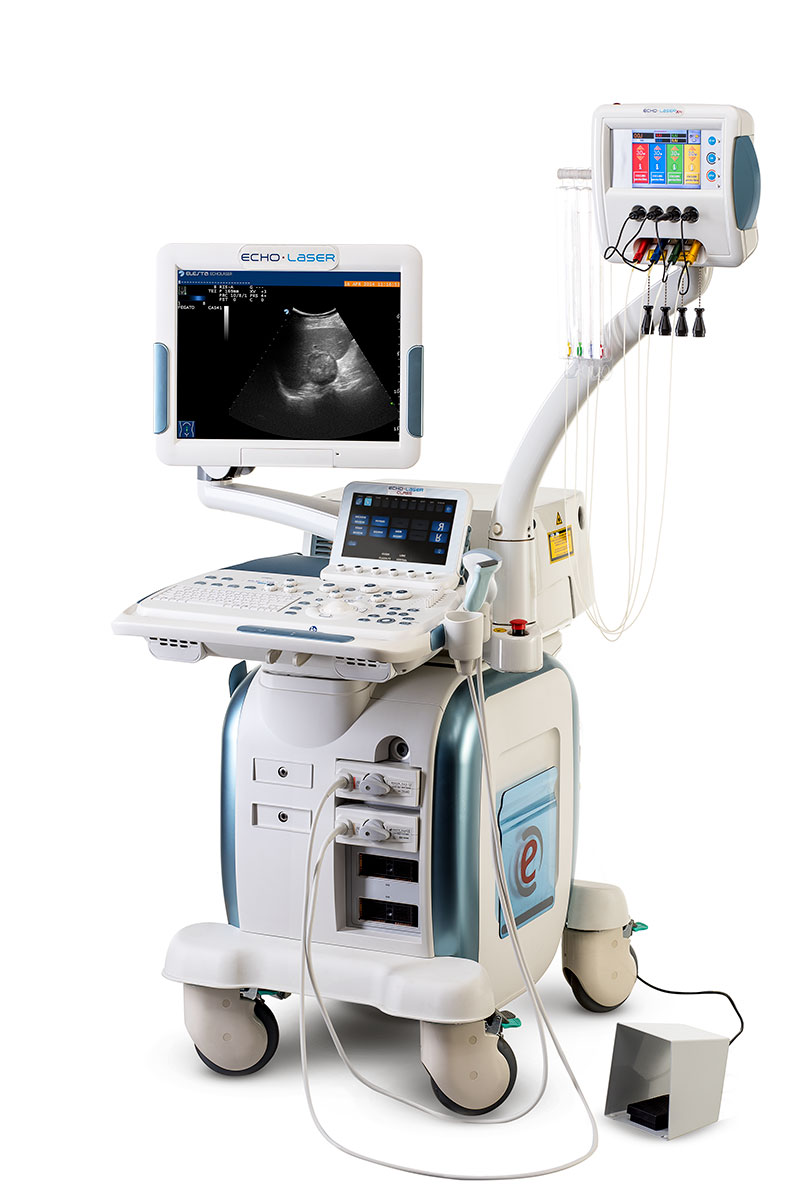 EchoLaser offers the chance to carry out ultrasound-guided micro-invasive treatments.

This is the first and only laser system integrated with a navigation, planning and simulation system. EchoLaser consists of an ultrasound and a multi-source laser (up to 4 sources): thanks to the ultrasound it is possible to diagnose lesions as well as monitor, in real-time, the correct positioning of  laser light applicators and the actual extent of the damage caused to the lesion. The EchoLaser Thermal Ablation is performed thanks to the laser and the optical fibers which transmit the laser energy into the tissues.

The laser components are manufactured by El.En. S.p.A., a world leader in the production of laser systems, and the ultrasound components are manufactured by Esaote S.p.A., a leading company in the production of ultrasound devices. EchoLaser is a complete system as it comes with a disposable Kit of optical fibres designed with specific Guiding Systems and dedicated US software for the various tissues, according to the region where they are located.

Elesta chose a prominent Italian design firm (Rezzonico Design) to develop EchoLaser. EchoLaser can nicely sit on almost all Esaote ultrasound models, or on a customized trolley, if used with other ultrasound brands through ESI (EchoLaser Smart Interface).

If required by the size or shape of the lesion to be treated, there is also the option of a multi-fibre approach. The laser energy is conveyed by the fibres simultaneously and, thanks to a synergic coalescence action, large volumes of coagulative necrosis can be obtained with perfect control of the borders, even in the case of large lesions.

Ultrasound monitoring of the treatment

The technique with very fine needles (<0.8mm) is completely non-traumatic and very well tolerated by the patient, ensuring fewer complications and side effects, a lower risk of infection and bleeding, fast recovery times and excellent aesthetic results without requiring anaesthesia.

Thanks to these features EchoLaser Thermal Ablation can be introduced in the sector of the micro-invasive techniques.

The Guiding Systems on the Esaote probes have been designed for each kind of application to help the operator when positioning several fibres inside the lesion to be treated. The dedicated Biopsy Software for EchoLaser Thermal Ablation inside the US unit displays the guidelines on the screen for each different guide in order to allow for an evaluation of the best positioning of the applicator in reference to the size, morphology and position of the lesion.

The Planning Software allows the operator to choose the safest needles insertion paths and the most suitable among various treatment options (number of fibers, pull-back number and applicators distance) for each specific case. 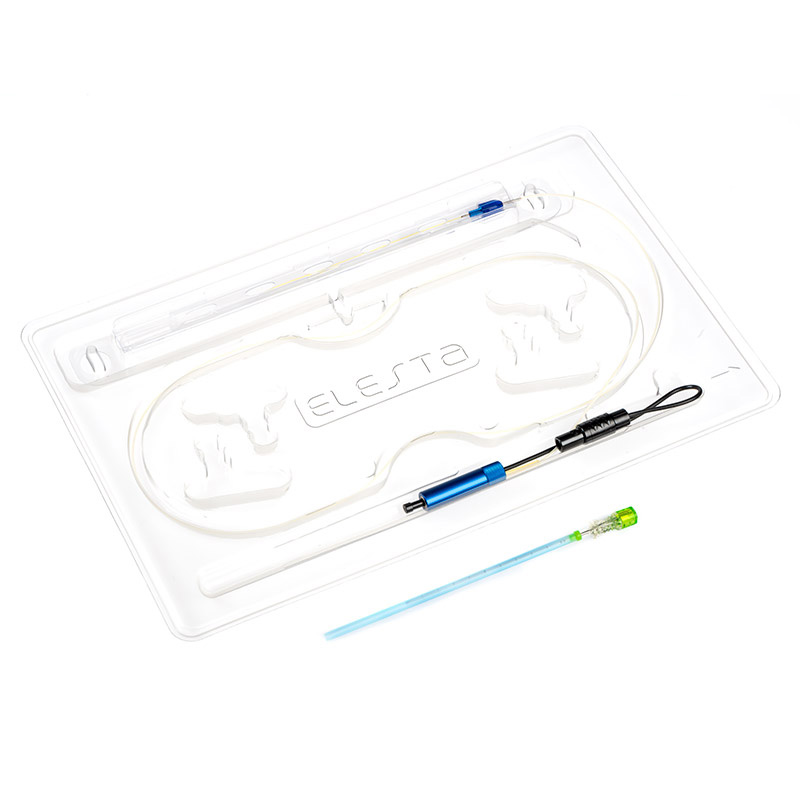 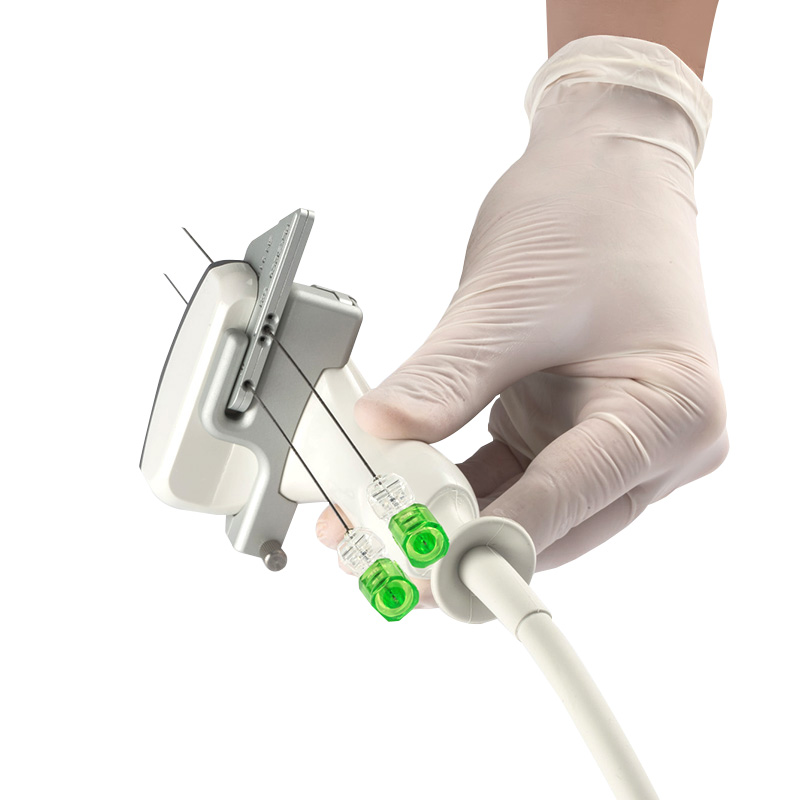 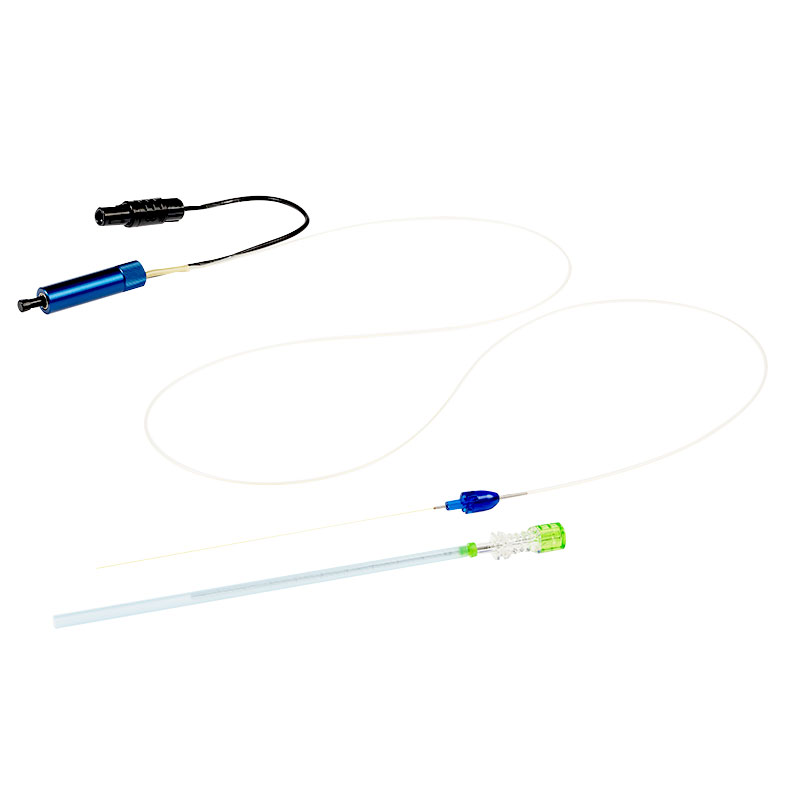 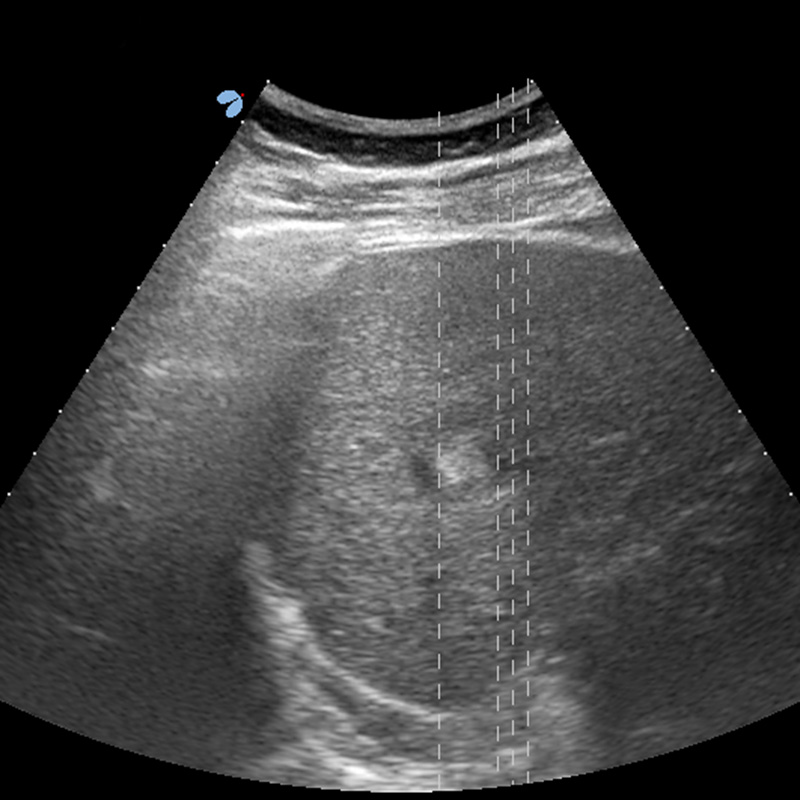